AI Advances the Selection Techniques for the Most Successful Embryos 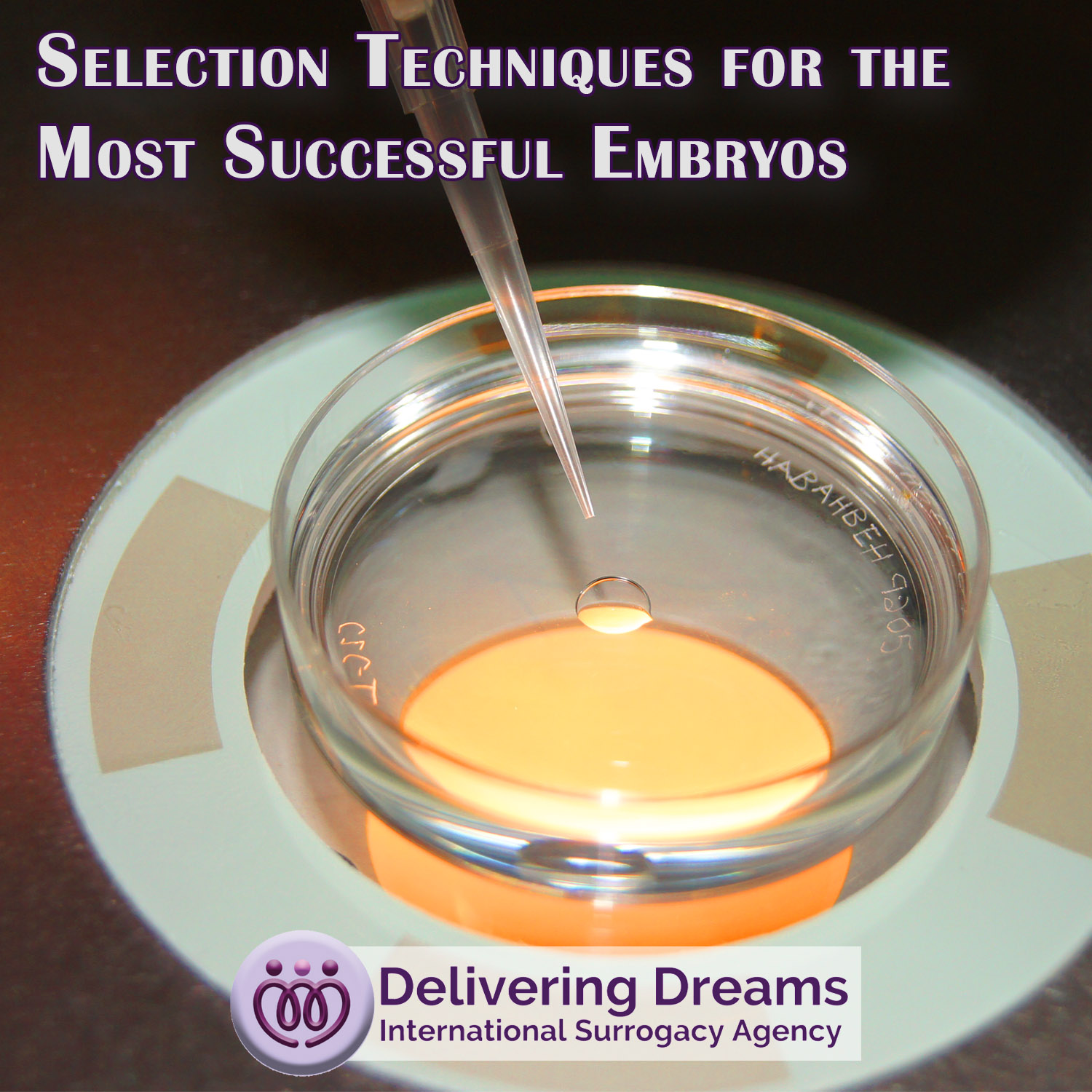 Time spent by embryologists selecting embryos for IVF could be reduced by using artificial intelligence (AI) to fuse time-lapse images taken of the developing cells.

Time-lapse images are taken to allow embryologists to track how well an embryo is developing, but manual analysis of these images is time-consuming. AI tools have been developed that analyse these images to classify embryos as good or poor quality, but these tools do not work well with the poor quality of many time-lapse images. This poor quality results from the difficulty of capturing an image of a three-dimensional embryo where all cells are in focus.

‘Typically, a healthy embryo progresses consistently through known development stages, has a low percentage of cell fragmentation, and there are other indicators of its healthy development. However, assessing the health of an early-stage embryo from its visual information is not an easy task. That’s where the technologies can come to help,’ said Vidas Raudonis, professor at the Department of Automation at Kaunas University of Technology in Lithuania and lead author of the study published in the journal Sensors.

Once embryos have been created during IVF, their appearance is assessed by embryologists, who grade them on development at certain time points, and on the shape and size of important structures. This is used to help the embryologist select the embryo with the highest chance of successfully implanting and developing into a fetus.

Time-lapse imaging, whereby regular images are taken of the embryo, is used to improve assessment by providing the embryologist with more information, however analysing this information is time consuming and often involves analysing multiple images of an embryo taken at the same time.

To tackle this challenge researchers at Kaunas University of Technology decided to automate the fusion of time-lapse images taken of embryos, in order to create a better-quality image for analysis by embryologists. They used 4000 sets of images taken of 200 embryos to develop a deep learning tool that could fuse these images to create a clearer picture. Eighty percent of the images were used to train the tool to fuse the images accurately, and 20 percent to test it.

The resulting fused images were clearer than the individual images and the two embryologists who took part in the study found they were up to three times faster analysing the fused images than the separate images. This technology is already being used in certain medical facilities in Lithuania.