Nicole Kidman And Keith Urban Turn To Surrogacy After Infertility 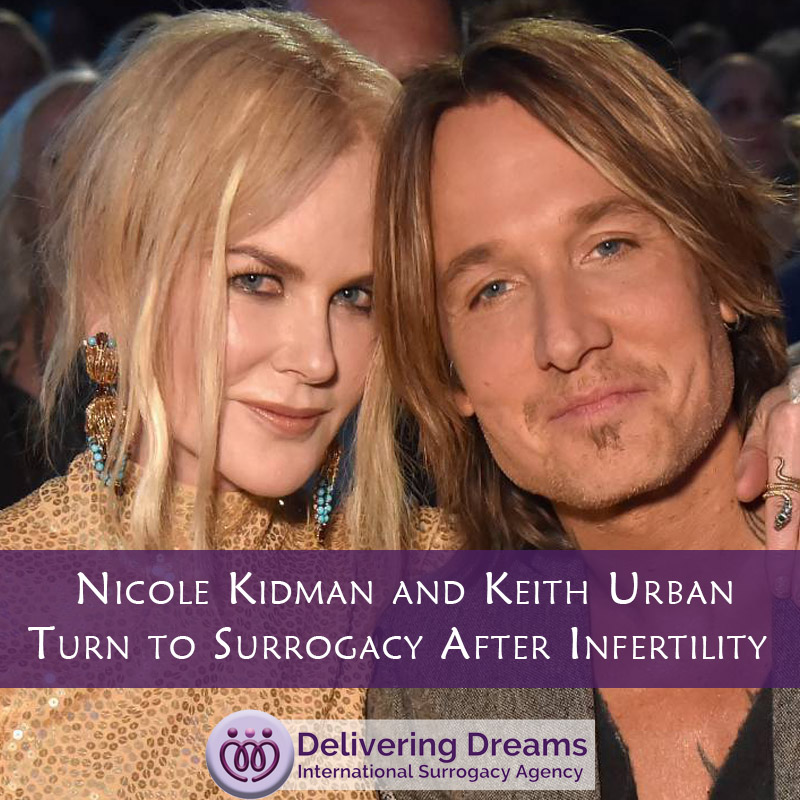 Nicole Kidman’s IVF journey has been a difficult path as she struggled with infertility over several years and is known to have experienced a miscarriage, an ectopic pregnancy. She also faced many difficulties in her IVF treatment, before being able to conceive.

Despite her difficult journey, Nicole Kidman is a mother to four children, a son and a daughter who are adopted, a daughter that she gave birth to, and a daughter born via surrogacy. She had the biological daughters with her husband, Keith Urban, whom she married in 2006.