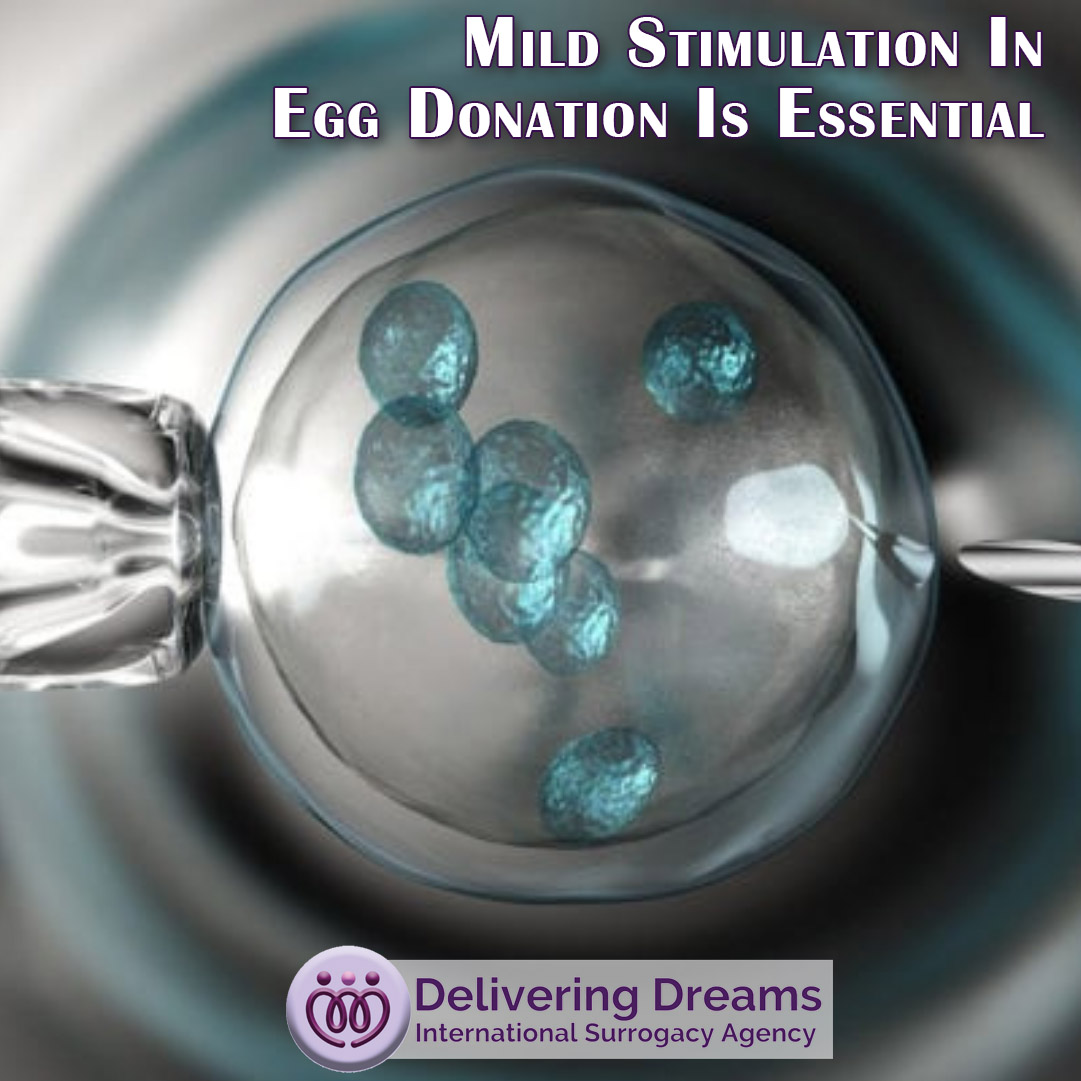 There are two strong ethical reasons to avoid harm to egg donors: a duty to minimise harm and the proportionality rule. The general duty to minimise harm applies to all medical interventions but it is even more relevant for donors because they are submitting to the intervention for the benefit of others. Most forms of body material donation will carry with them some harm. This duty does not make that unacceptable but implies that harm is only acceptable when it is unavoidable, and this duty cannot be bypassed by asking the donor for consent. The informed consent form is not a safe conduct for high risks.

Whenever you mention ovarian hyperstimulation syndrome (OHSS) to a clinician, they will reply that it was indeed a serious problem in the past but that it is under control now. The current stimulation protocols bring the risk of OHSS down to zero. However, one wonders how the statistics can be explained as data from the European IVF-Monitoring Consortium show that severe OHSS has not disappeared. Moreover, the American Society for Reproductive Medicine recently calculated that the cumulative risk of a serious adverse event (including OHSS) after six donation cycles is between eight and 13 percent. All under control?

The constant emphasis on severe OHSS also diverts attention from the other complications and inconveniences, as if these are unimportant and negligible. However, mild and moderate OHSS may also affect the quality of life of the donor and bring additional burdens for her. According to the literature, these ‘minor’ physical side-effects are mentioned by approximately 30 percent of donors. These effects may result in extra visits to the clinic, absence from work, and being sick or in pain, all of which could last for days or weeks. All these consequences are largely avoidable. So why not prevent them?

At the moment, it is highly unlikely that egg donors know that there is a risk-free alternative to the procedure that is proposed to them. To improve informed decision-making, the least a fertility clinic should do is tell them. Some people will probably reply that the donors should then be offered the choice. However, as mentioned at the start, that is not a justifiable approach. Being given the choice would certainly be an improvement to the present situation but the duty to minimise harm is not lifted by the donor’s consent.

The general application of mild stimulation may have a huge impact on donor recruitment. At the moment, many possible candidate donors are deterred because they fear the high dosages of hormones and the unknown long-term effects. Moreover, first-time donors are much more likely to be willing to undergo more cycles than is the case at the moment. But most importantly, the egg donors would not be submitted to all the risks, harm and inconveniences that they presently report and would be respected for the good they do.

Just think about it in simple terms: when someone answers your call for help, would you knowingly do something to them that may harm them when you can get the help without the risk of harm? The answer should be no. The reason why high stimulation is still used appears to be profit. Thanks to vitrification, eggs collected after a stimulation cycle are frozen in batches of mostly six. These batches are then sold to recipients or other clinics for high prices. These prices are without any doubt a strong reason to continue the current practice. In fact, this may be an extra benefit of mild stimulation: it may put a brake on the increasing commercialisation of egg donation.