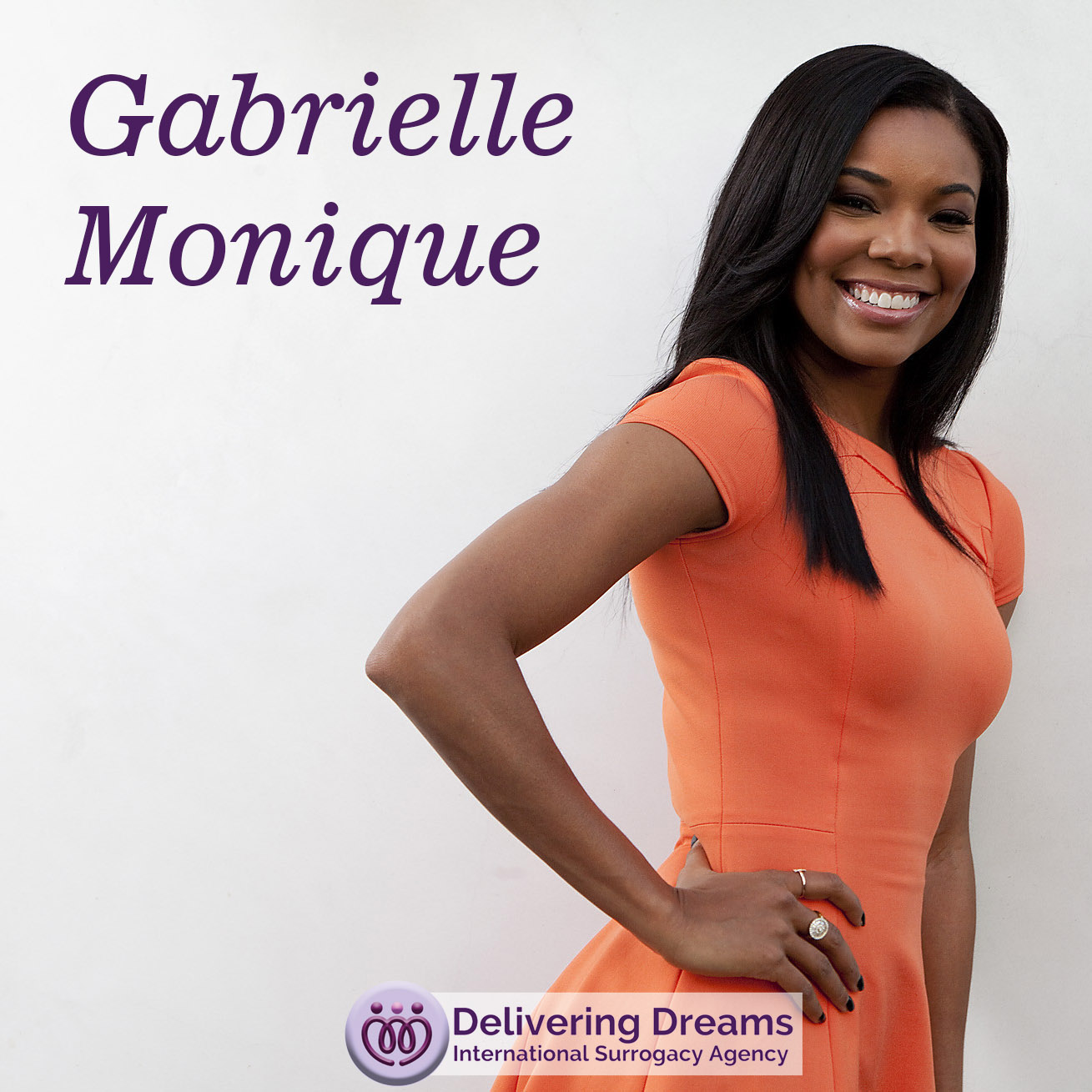 Gabrielle Monique Union-Wade is an American actress, voice artist, activist, and author. She began her career in the 1990s, appearing on television sitcoms, before landing supporting roles in teenage comedy films She’s All That and 10 Things I Hate About You.

Gabrielle Union didn’t envision herself becoming a mom. Then, in 2011, her then-boyfriend, Miami Heat megastar Dwayne Wade, was awarded full custody of his two young sons. She struggled as a step-mom at first. Abrupt as her introduction to step-motherhood may have been, by the time Wade proposed to Union in 2013, she had fully embraced the role. The next year, Union and Wade married, and soon faced another hurdle. Union’s journey to step-motherhood may have transpired at record speed, but her path to pregnancy was anything but quick — or easy.

As detailed in her 2017 New York Times bestselling memoir, We’re Going to Need More Wine, Union suffered multiple miscarriages and spent years shuttling between doctors trying to get to the root of her fertility issues. Eventually, a Los Angeles fertility specialist diagnosed her with adenomyosis, a painful condition similar to endometriosis, in which uterine lining cells grow into the wall of the uterus which caused her infertility. That appointment led Union and Wade to consider surrogacy — the process that led to the arrival of their daughter. Her rough journey to motherhood, however, culminated in November with the surprise announcement of their “miracle baby,” Kaavia James Union Wade, who was born via surrogate.

Surrogacy can be an incredibly fulfilling experience, both for intended parents and gestational carriers.