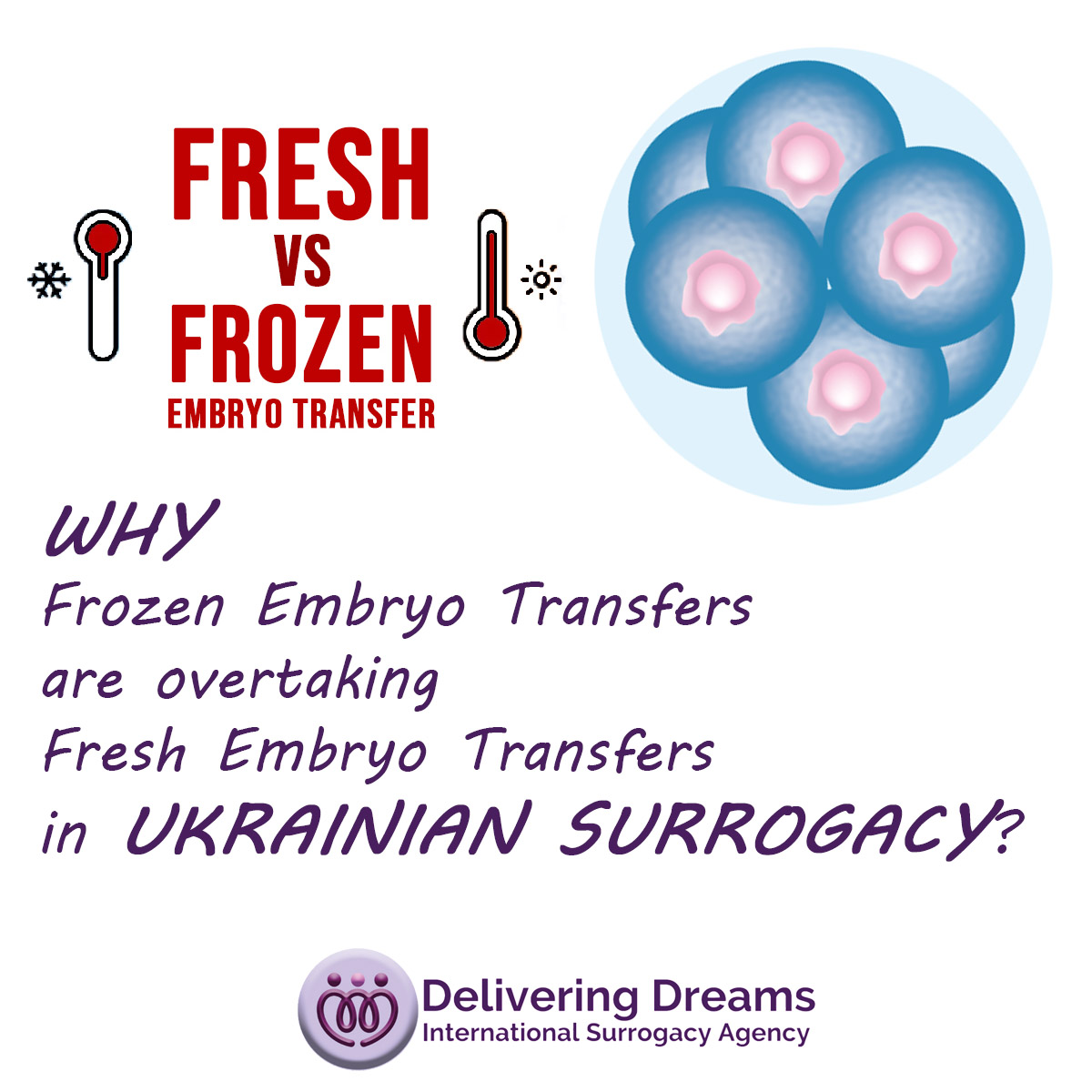 According to a recent report from the HFEA features a pattern towards Assisted Reproductive Technology (ART) enlistments across the globe. It states that frozen embryo transfer has been increasingly seen as a mainstream embryo transfer protocol.

HFEA measurements depict that fresh embryo transfers dropped by 11 percent somewhere in the range of 2013 to 2018. On the other hand, frozen embryo transfers nearly multiplied, representing 38% of all In Vitro Fertilization (IVF) cycles in 2018.

At one center, frozen embryo banks outperformed intercontinental donations as a treatment for donors from upcoming years after 2014. Hence, of the 1283 donor cycles finished somewhere in the range of 2005 to 2013. Out of these, 88 percent were treated as treatments from other states, yet today 95% of egg donors have moved to frozen donor eggs, in egg bank.

Also, the pattern of blastocyst transmission in some centers mirrors a similar trend now, that is currently clear in the developing enlistment information: the obvious decrease in fresh embryo transfers and an evident increment in frozen embryo transfers.

Improvements in standard ART that vitrification is currently behind a fundamental move that inclines towards frozen embryo treatments over fresh embryo transfers.

This is as of now obvious in Japan, where information detailed from the 2016 national enlistment indicated that 41% of all IVF/ICSI treatments (from 251,399 egg retrievals) were frozen egg transfers.

The Centers for Disease Control and Prevention in USA, in their 2019 work report for 2016 depicted the ascent in frozen transfer cycles as ‘stunning’, noticing a 25 percent expansion.

The primary European and worldwide figures introduced at the annual ESHRE online meeting depict comparable examples, however for 2017 (Europe) and 2016 (worldwide).