Ukrainian Surrogacy – Will My Child Through Surrogacy Be Okay? 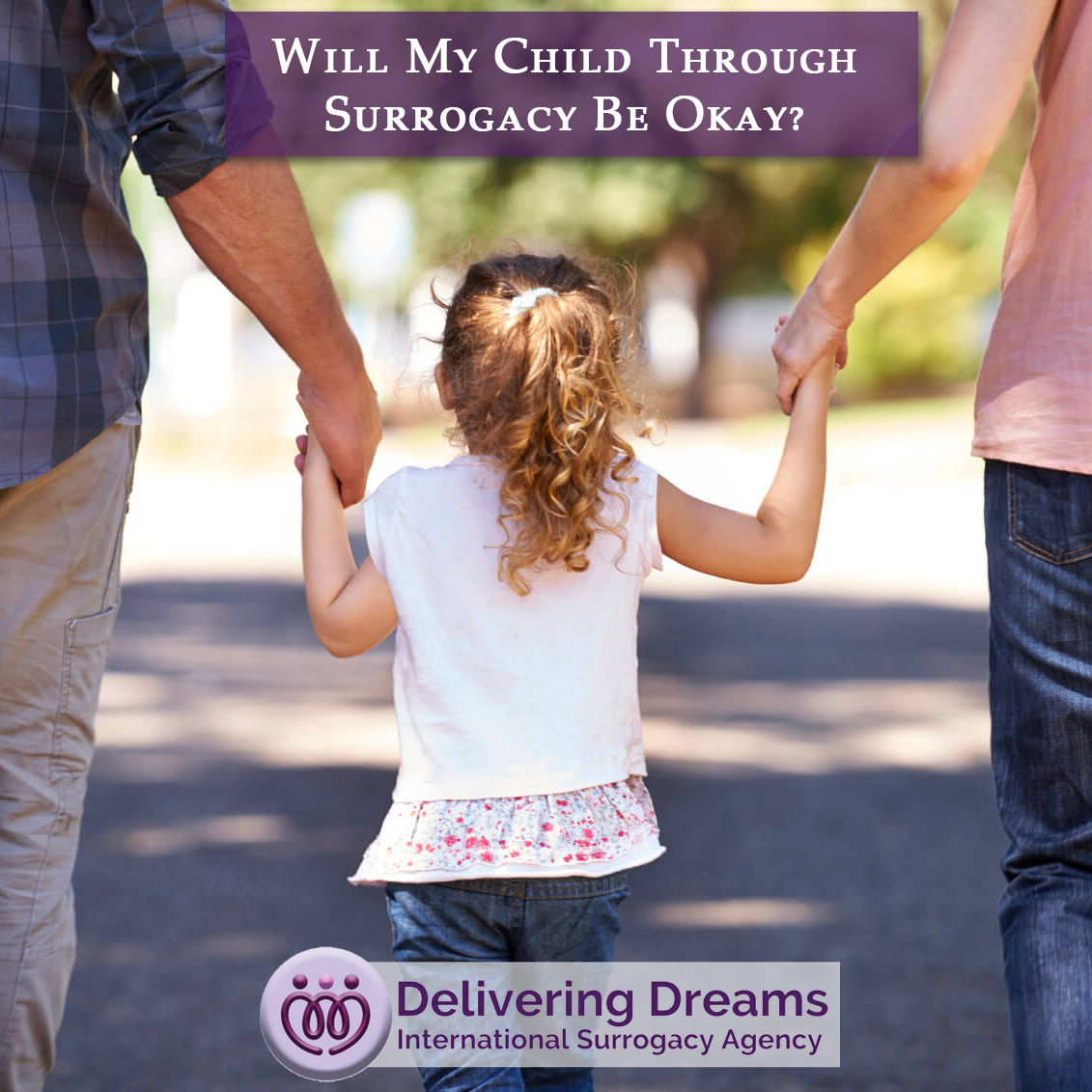 The children born through egg donation and surrogacy are most always beloved, prized, and cherished and enveloped in love. These children are more than likely to grow up healthy, both physically and psychologically. They will have the support from their parent they need to thrive.

Early on, both mothers and fathers in surrogacy families reported lower levels of stress associated with parenting than did those with naturally conceived children, and mothers also showed lower levels of depression. Parent-child relationships were again more positive for the surrogacy parents than for the natural conception parents.

Surrogacy families indicated greater psychological well-being and adaptation to parenthood than by the comparison group of natural conception parents.

By age seven they balance out. The surrogacy children were generally well-adjusted but faced higher levels of adjustment problems which disappeared by the age of ten. (This finding is similar to that of children adopted internationally.)

The study concludes that some of the fears that have been expressed about the consequences of surrogacy for children are based on speculation, rather than fact.

That families created through surrogacy are generally functioning well, suggesting that the absence of a gestational link between the parents and the child does not jeopardize the development of positive family relationships or positive child adjustment.